Remember that cute kid from the movie Curly Sue? Well now she’s all grown up!

Turns out Alisan Porter has been on quite the journey since she starred alongside Jim Belushi, for one, she’s is recovering drug addict and alcoholic who hasn’t dabbled since 2007. 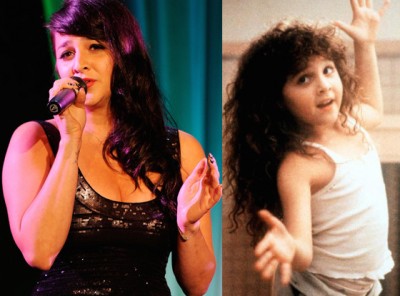 “Yup, bet you didn’t see that one coming. Or, because you know that I’m a former child star, you totally did. Anyway, it’s the truth. I’ve been sober since Oct 28th, 2007 and I haven’t touched a drink or a drug since.”