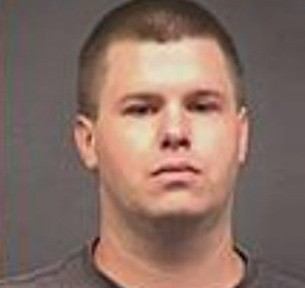 A Tennessee man was arrested after pocket dialing 911 while talking about buying marijuana.

Grant O’Connor was stopped and searched outside a restaurant after dispatchers traced the call where they heard him talking about getting high and going to a drug dealer’s house. 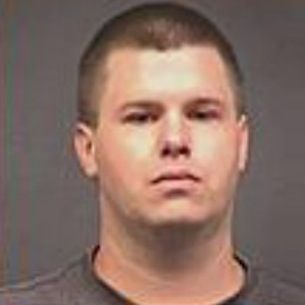 O’Connor was released on $3,500 bond the following day.