Former professional wrestler, Sean O’Haire, was found dead in his home in South Carolina. He was 43.

The coroner says a cause of death is unknown at this time, but foul play is not suspected. 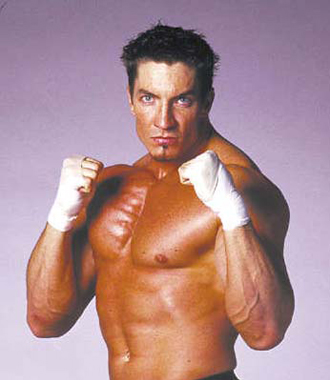 They are awaiting toxicology reports that might shed light on things. O’Haire (whose real name was just Sean Haire) made his debut with the WCW in 2000 and along with partner Chuck Palumbo, was the final WCW tag team champions when the organization folded. Once in the WWE, he was Rowdy Roddy Piper’s protege, but when Piper left in 2003 … O’Haire fizzled out and eventually left the WWE in 2004. source

After a stellar wrestling career, O’Haire tried kickboxing and fighting in the octagon before becoming a hair stylist.

Our thoughts and prayers go out to O’Haire’s family, friends and fans at this difficult time.