A U.S. air marshal was attacked with a hypodermic needle containing an “unknown substance” at the Lagos, Nigeria, airport on Sunday.

The air marshal was transported back to the United States after the attack. 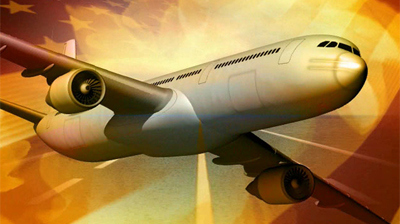 “Out of an abundance of caution, the Centers for Disease Control and Prevention conducted an on-scene screening of the victim when United Flight 143 landed in Houston early Monday morning,” a statement from the FBI read. “The victim did not exhibit any signs of illness during the flight and was transported to a hospital upon landing for further testing,” the statement said, adding that “none of the testing conducted has indicated a danger to other passengers.”
source

Investigators are looking at whether the air marshal, who did not exchange words with the attacker before the incident, was targeted because he’s American. However, there is no concern at this point in the investigation that the attack is part of a bigger threat.