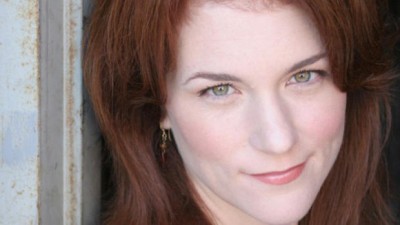 Glynn’s husband called 911 just before 4 p.m. on Friday to say his wife had been injured, Cook County Sheriff’s Office spokeswoman Sophia Ansari said. NorthShore Evanston Hospital spokeswoman Colette Urban confirmed Glynn died Saturday. Glynn had an audition earlier in the day Friday and she and her husband had decided to go for a ride. The inclement weather took them by surprise and the tree slammed into Glynn as the couple sought to ride to safety, Rice said. source

“It was a freak accident and a matter of being in the wrong place at the wrong time,” he said.
Our thoughts and prayers go out to Glynn’s family, friends and fans at this difficult time.