RELAX! It’s only a rumor/ hoax that Betty White died! Fans were freaking out after an article emerged saying the acting icon had passed away.

Some bought into it, as a “RIP Betty White” Facebook page has already gained more than a million likes. 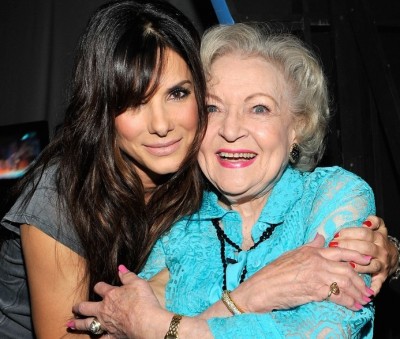 The headline that started the rumor was, “Actress Betty White, 92, Dyes Peacefully In Her Los Angles Home.” It introduced a satirical article about White not being a natural blonde and dying her own hair in her home. The article even contained a fake quote from her manager saying, “Betty has often told me she feels it is relaxing and soothing to dye her own hair, peacefully in her home, where she can laugh and enjoy time with her animals.
source

She’s said on more than one occasion that as a blonde, she has had ‘more fun’ in her roles, and in life.”