Jill Scott: One Of Those Pictures Is REAL! The OTHERS Are Fake! 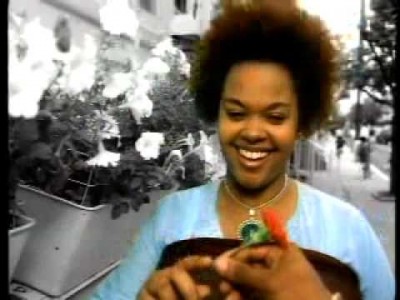 Two photos, allegedly of Scott, began making the rounds on Twitter Wednesday night, and the Grammy winner is wasting no time setting the record straight on the authenticity of the images.
“I def took the 1st pic w/ a robe… but the 2nd, sorry freaks, is not me,” she tweeted. source

She later posted two side-by-side photos of the pictures to prove to her followers that one of the images is fake.