Apple iCLOUD BETRAYS HOLLYWOOD But Is It Safe For Your Photos?

One of the most compelling factors involved in the massive celebrity photo leak, is the treasure trove source of said photos, iCloud.

Folks far and wide are now asking themselves, if Hollywood elite are not safe using the storage service, are the rest of us? 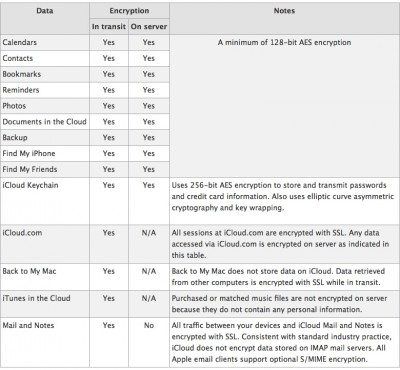 Hacking into cell phones or online email accounts to access personal photographs from celebrities is nothing new, but what makes this incident potentially more disturbing are the rumors that this cache of images is associated with a broader attack on iCloud and its PhotoStream feature. On its website, Apple has an entire overview of the security measures in place to protect data on iCloud. iCloud data is encrypted both on the server and when it is in transit (that means, when it is sent from your device to the server). For photos, Apple says that there is a minimum level of 128-bit AES encryption. source

Apple requires users to have a password with at least 8 characters, a number, an uppercase letter and a lowercase letter. If you had a password that did not fit those rules, Apple wouldn’t force you to create a new password unless you were signing up for two-factor authentication.