Jennifer Lawrence ORDERS INVESTIGATION Into DEVASTATING Photo Leak: But The Damage Is DONE

The damage is done after personal images of Oscar winning actress Jennifer Lawrence began being leaked online and now Lawrence’s publicist Liz Mahoney, who called the leak “a flagrant violation of privacy,” says Lawrence has asked authorities to prosecute whoever is posting the photos. 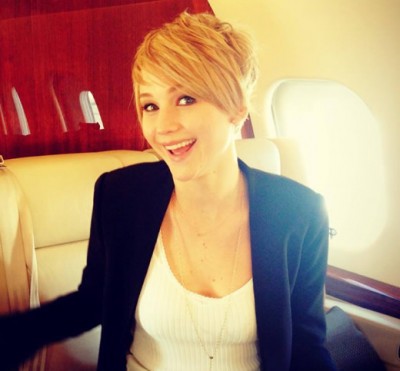 The career of the (formerly) squeaky clean star of “The Hunger Games,” has already suffered irreparable damage, and she’s not alone as a slew of personal images of other female celebrities are also being widely circulated online.

The source of the leak wasn’t immediately known.