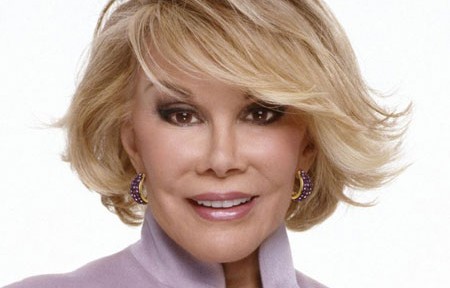 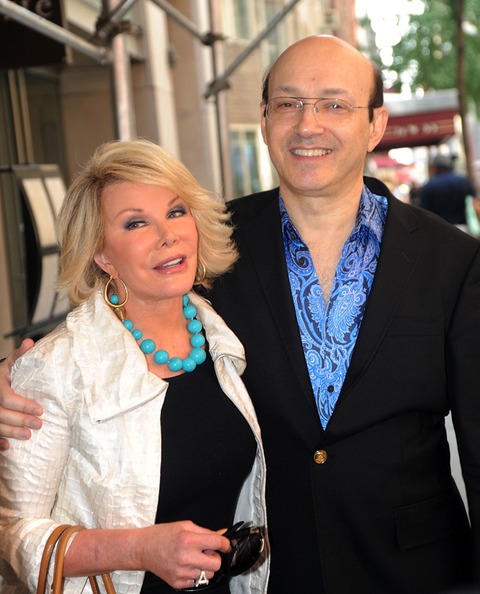 According to reports, the family will have to decide in the next couple of days whether to keep the 81-year-old on life support.

Family are praying that if they pull the plug on the machines, she will recover on her own..