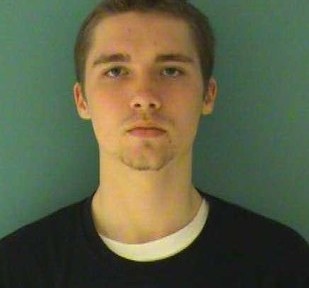 “Jesse,” Miley Cyrus‘ homeless date for this year’s VMAs, has been identified as 22 year-old Jesse Andrew Helt, an Oregon native who is now living in Los Angeles. Did we mention he’s also wanted by the law?

Helt is a repeat offender who is currently wanted in Oregon on a probation violation. 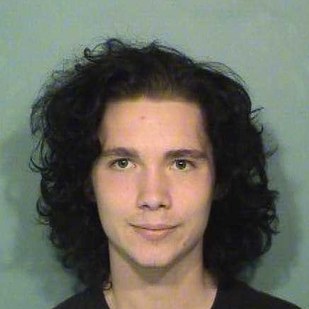 According to an affidavit obtained by NBC, Helt was first arrested in October 2010 on a drug-related burglary attempt. He told the arresting officer that “he and a friend tried to break into an apartment because the man who rented it had sold them bad marijuana.” source

An arrest warrant was issued for Helt in November 2011 after he violated his probation by “repeatedly failing” to check in with his probation officer.