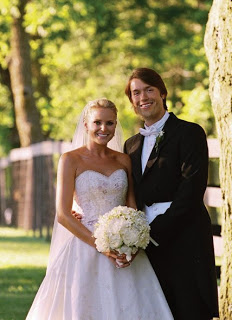 A civil lawsuit she also filed accuses him of taking thousands of dollars out of a retail center in Malibu they operated. According to TMZ, the lawsuit alleges that Patrick convinced Paige to let him hire a friend as co-manager, then the two men made themselves general contractors and paid themselves $70,000 a month. She charges that Patrick also paid himself $250,000 a year to manage the project on top of other fees.

Paige will to pay him spousal support under their prenup.