Did Justin Bieber And Orlando Bloom BRAWL IN SPAIN?

Justin Bieber has been waiting for his chance to confront Orlando Bloom, and it happened.

Last week in Ibiza, Spain, the Baby singer spotted Bloom while inside hotspot Cipriani restaurant, and punches were thrown.. 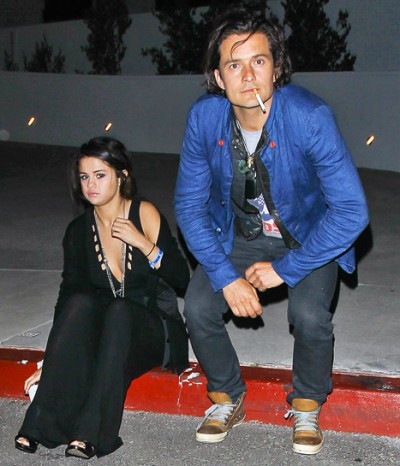 In case you didn’t know, Justin allegedly got very close to Orly‘s ex Miranda Kerr during the 2012 Victoria Secret Fashion Show. Meanwhile, Orlando was spotted hanging out with Justin‘s ex-girlfriend Selena Gomez back in April. source

Bloom, 37, threw a punch at Bieber, 20, and almost the entire incident was caught on video.