21-year-old Ayoub Alawadhi and 20-year-old Mohammad Alotaibi had finished summer classes and were staying at the InterContinental in Midtown NYC yesterday when a doorman noticed two pressurized rice cookers in their luggage and called the NYPD.

The NYPD interrogated the two Kuwaiti-born engineering students who were in town from Idaho.. 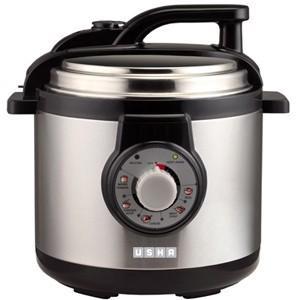 Alawadhi and Alotaibi had finished summer classes and were staying at the InterContinental in Midtown yesterday when a doorman noticed two rice cookers in their trunk and called the police. “They said they found the pressure cookers. I said, ‘Yes, what’s wrong with that?’ ” Alawadhi said, adding that the interrogation was “disgusting” and “weird,” and that he assured police that they were using the cookers to make food. “They said, ‘You haven’t heard about Boston?’ And I said, ‘No.’ And they told me about Boston.” source

The NYPD says that both students, who are from Kuwait and study mechanical engineering Boise State, are still “under investigation.

“I am leaving New York because of this,” Alawadhi told the paper. “We were supposed to stay until Tuesday, but we are leaving Sunday because of this.”