22-year-old Cory Barron, the man who went missing during the Jason Aldean‘s July 18 show at Cleveland’s Progressive Field has been found dead.

Barron’s body was found in a local landfill Tuesday. 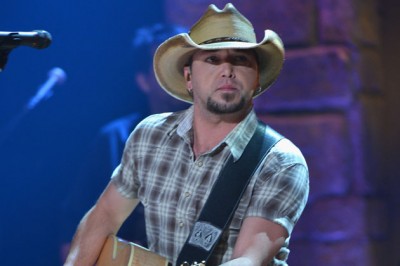 Barron was last seen by his friends around 9:30PM at the show. He was reported missing the following day, and the news of his disappearance spread quickly. Friends, family and law enforcement banded together to help find the missing Fremont, Ohio man in the days that followed, even using social media to spread the word with the hashtag  #HelpFindCory. Then the devastating news came that a worker at the landfill found Barron’s body on July 22. 19 Action News reports that the body was found in a collection of trash from the show venue. Police also confirmed that the body was from a dumpster at the stadium. source

Local authorities are working on a theory that the 22-year-old fell into a trash chute at Progressive Field, which led to the dumpster, though his final cause of death is still not known.