Tragedy struck the Jason Aldean 2014 Night Train Tour tour as the country star’s bus ran over and killed a man crossing the street this morning in Indiana.

The accident occurred early Monday morning as the singer’s bus was traveling along a roadway in Indiana. A man walked into the middle of the road and that is when he was struck and killed, reports TMZ. 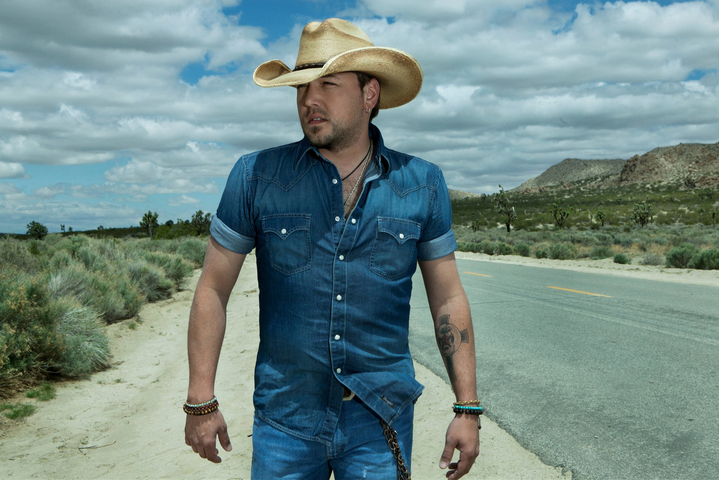 Aldean was on the bus when the crash occurred.

TMZ says the bus driver was not at fault. In fact, cops tell us the driver did everything he could in an effort to minimize impact.

Sheriff Michael Morris tells us the victim was often seen walking around town … but it’s unclear why he walked into traffic.

Jason expressed his condolences afterward online and said, “In all the years I’ve been touring and all the miles we’ve driven, nothing prepares you for something like this to happen.”