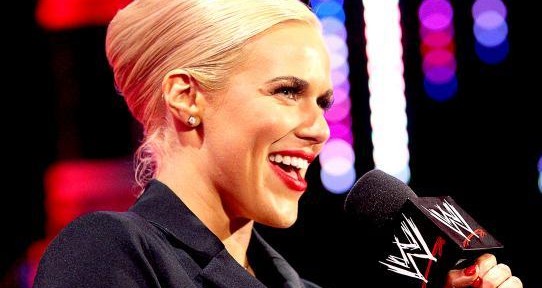 The WWE is taking some well deserve heat after drumming up angry applause in the name of downed Malaysian Airline MH17.

The backlash is over Lana‘s vague attempt to cite a “recent current event,” which everyone know was in reference to Russia being responsible for the crashed airliner. 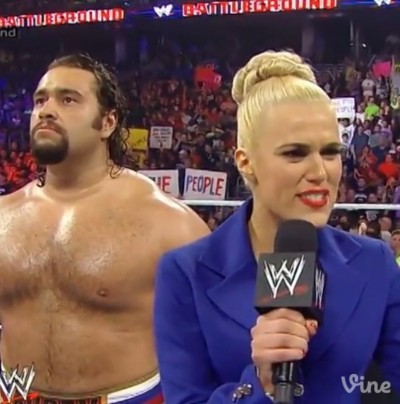 Lana tried to spin it by talking about “recent current events” but everyone knew what it meant. How the WWE would handle a pro-Russian character in the wake of an international tragedy was always curious, but the best move here would have been none at all. source

The Sunday night match between Rusev and Jack Swagger was billed as Russia vs. For now folks are asking, please don’t do this again.