Woman ARRESTED After Posing On Facebook In Stolen Dress 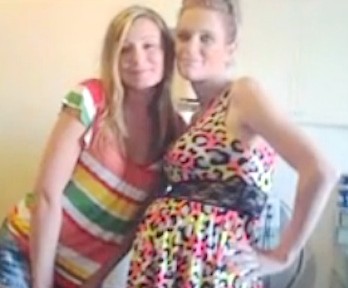 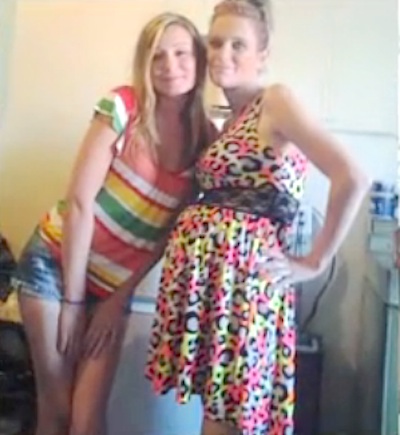 Investigators say Saxton shared the pics just a few hours after the theft. The images quickly spread on Facebook, and led officers straight to her. “What she stole was a very distinct leopard dress,” store co-owner Kert Williams explained.

Police say the pictures are evidence of shoplifting committed by Saxton. The theft happened at Mortie’s Boutique in West Frankfort, where multiple items disappeared last Friday. “[She stole] A dress, a couple shirts, some jewelry, couple items like that,” Williams said. Williams was heading back to work last week when he saw a woman walking away from the store with those clothes.“Her excuse was there was nobody in here. We were in the back working, and that she could just take it. You know, not really much of an excuse there,” Williams said. source

Williams checked store security cameras and posted about the theft on Facebook. Thanks to the pictures on Saxton’s account, other users immediately put two and two together.

Talluto says Saxton still had the clothes in her hand when officers arrived. They arrested her and later found she was wanted on another warrant in Jackson County.