The entire state of California is turning into one huge and very evil homeowners association. State regulators just approved a $500 per day fine for people the state deems water wasters.

People who overwater to the point that runoff spills onto sidewalks or streets, or those who hose down sidewalks could be penalized. How misguided sprinklers will be factored in remains a mystery. 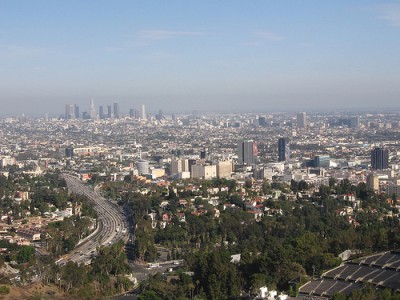 Agriculture is by far the greatest water user… about 75 percent of all consumption in the state. California leads the nation in more than a dozen crops, including almonds and grapes, but a new study estimates farmers will leave nearly 430,000 acres unplanted at a cost of $2.2 billion to the state economy. source