Jillian Michaels cheating? You might recognize Jillian Michaels from her multiple appearances in those godawful fitness infomercials, but when it comes to the trainer’s gig on The Biggest Loser, you might now know her as a cheater.. 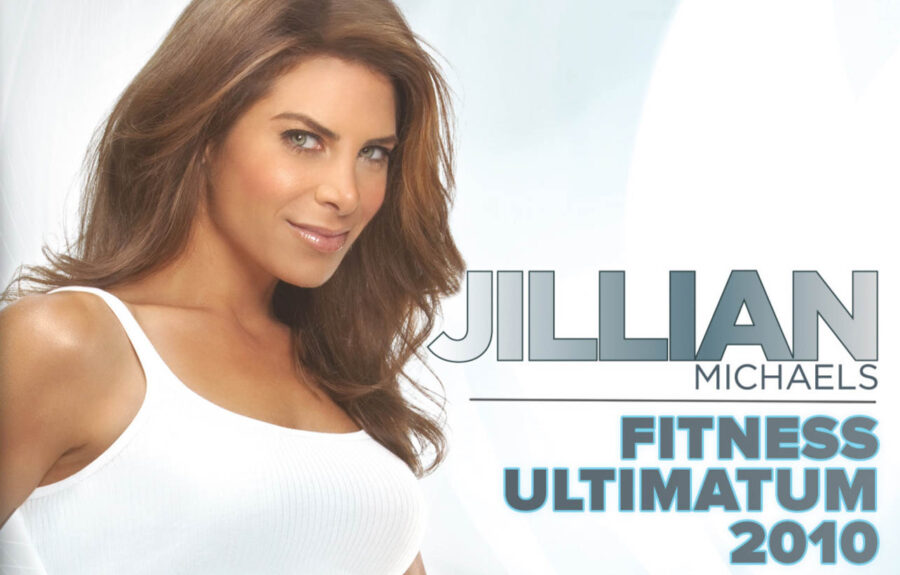 Michaels had given the members of her team, the white team, caffeine supplements, claiming that they were a completely valid and healthy alternative to unlimited amounts of coffee. In a moment of seriousness on the show last night, Sweeney went on to say, “Before you all step on the scale, there is something important that needs to be addressed. Last week, Jillian broke the rules and gave caffeine supplements to each member of her team without doctor’s permission. Because of this rules violation, Jillian has been penalized and the white team will receive a four pound disadvantage on the scale tonight.” Michaels stood by her action, but did say that she felt remorseful that her team had to suffer because of her decision.

The real scandal might revolve around the return of a fan-favorite, Ruben Studdard who was recently tossed off the show after failing to lose the weight..

This raised some speculation in the fan community regarding the show’s integrity; had executives manufactured a scandal to boost ratings? When Jillian was asked on Twitter by a curious follower if she had been framed to bring Studdard back, Michaels replied, “you’re spot on.” The tweet has since been deleted, and nothing else has been said about the incident.