Woman Who Thinks 9/11 Was STAGED To Rejoin THE VIEW 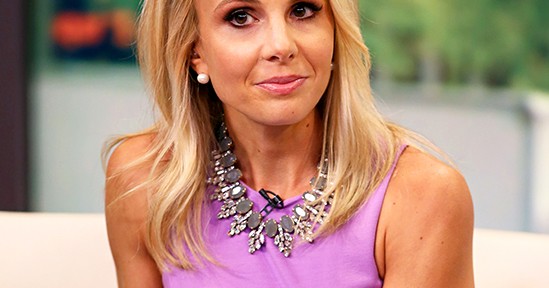 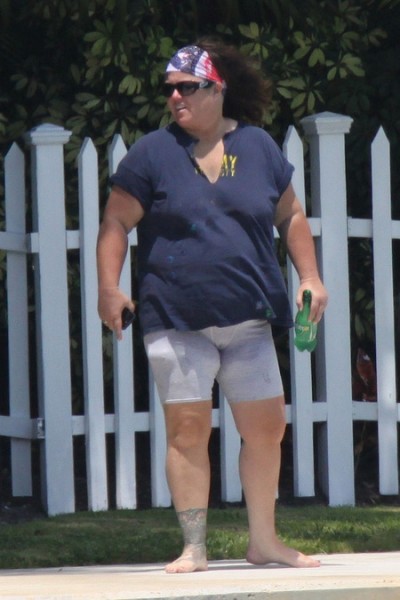 “Here in comes to ‘The View’ the very woman who spit in the face of our military,” Hasselbeck charged, “spit in the face of her own network, and really in the face of a person who stood by her and had civilized debates for the time that she was there, coming back with a bunch of control, ready to regain a seat at the table.” source

Joy Behar, who is no fan of Hasselbeck, chastised the Fox News anchor over her sensible comments,

“I thought that was really kind of below-the-belt, to say she spits in the face of the military,” Behar fired. ”I would like Elisabeth to explain herself,” Behar, who called O’Donnell “edgy” earlier in the segment, said. “What does she mean by that? And isn’t it kind of a nasty thing to say about somebody who basically is a good person?”