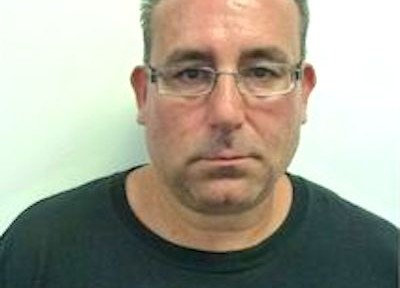 A pharmacist who ran the drug dispensary at the old Beth Israel Medical Center, NYC, was busted for slinging 200,000 oxycodone pills.

The sweet stuff is valued at $5.6 million on the street. 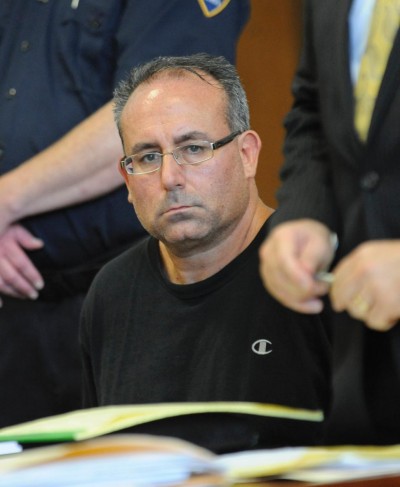 Anthony D’Alessandro’s lawyer entered a not guilty plea on his behalf in Manhattan Supreme Court after the pharmacist was charged with operating as a major trafficker under New York state’s drug kingpin statute. The 47-year-old Staten Island resident, who told investigators he stole the pills to feed his addiction, was also charged with grand larceny and 247 counts of criminal possession of a controlled substance. D’Alessandro “used his position and knowledge of the hospital’s systems to steal oxycodone pills on at least 218 separate dates,” New York City Special Narcotics Prosecutor Bridget Brennan said. source

“The astounding volume of narcotics in this case is consistent with a major drug dealer rather than a drug user,” said prosecutor Ryan Sakacs, who asked for $1 million bail.