This Is The NJ Cheerleader SHOT DEAD Execution Style 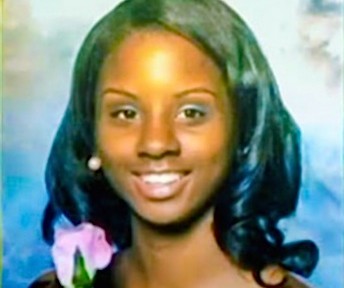 Cheyanne Bond, 17, was a NJ cheerleader who was also studying to be a nurse.

The money her family saved for her college tuition is now being spent on her funeral. 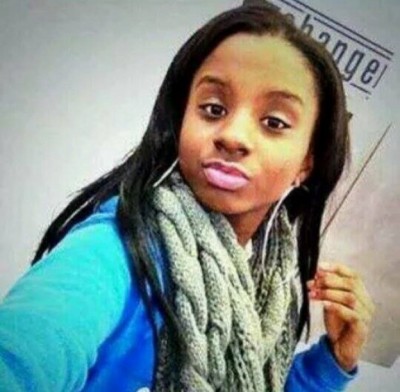 The cheerleader, who graduated from high school just two weeks ago, was shot dead in Newark Sunday night, and police haven’t identified a suspect or a motive. “They told her to get on her knees and they shot her in the head execution-style,” her uncle told the press. “Just happened to be at the wrong place at the wrong time.” Cheyanne was walking with her ex-boyfriend, who was also shot but survived. source

Police are still looking for witnesses and haven’t ruled out robbery as a motive..