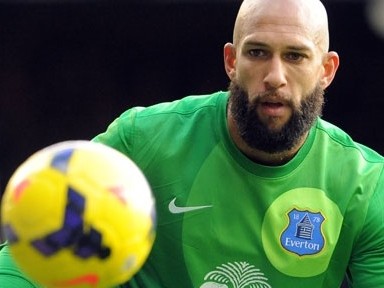 The US may have lost their bid for a World Cup but the heartbreaking loss had a silver lining for the U.S.

Goalkeeper Tim Howard made an astonishing 16 saves on goal, the most on record in a World Cup match. 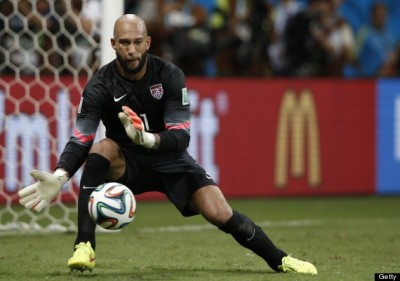 Belgium managed to sneak in two goals in the 120-minute game to beat the U.S. 2-1, but Howard’s performance didn’t go unnoticed. As one ESPN announcer put it, “he does not deserve to be on the losing side.” The New Jersey native quickly became a fan favorite, for his remarkable skills as a goalie and for his signature beard.

Moments after the game ended, he told ESPN, “I will never forget this night.”