HOLY COW! Teen Loses A Ton Of Weight To Compete For Miss Texas! 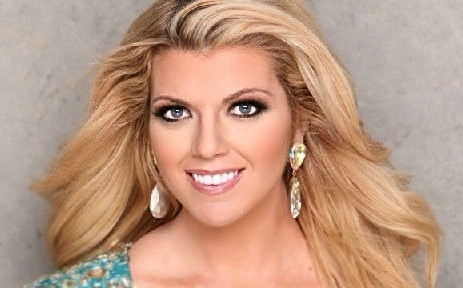 Miss South Texas, Keli Kryfko, will be competing to win the title of the coveted Miss Texas. But, (and that’s a big but,) with or without the title, she has already gained wide attention.

Kryfko, 23, is making big news with her weight loss transformation. According to her, the best is yet to come. 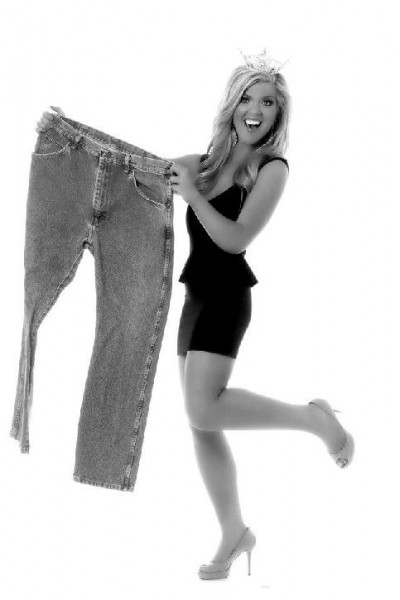 Kryfko admitted that she was teased relentlessly as a child for being an overweight, she had finally had to put her foot down. Failing P.E. being the last straw.

“Overheard girls saying, ‘can you believe the fat girl can’t do it?’ I remember in that moment I thought the fat girl? That’s just not who I am,” she said. She started a vigorous diet and workout routine, eventually losing 100 lbs. She says her weight loss was 20 percent workout and 80 percent diet, which she calls “practically protein” with lots of protein, but with some key carbs like oatmeal thrown in. She drinks a lot of water, and tries to eat a lot of fresh foods. In terms of exercises, she swears by burpees and planks. “I did it the old fashioned way!” she said. source

This year, after totally transforming her appearance, she was crowned Miss South Texas.