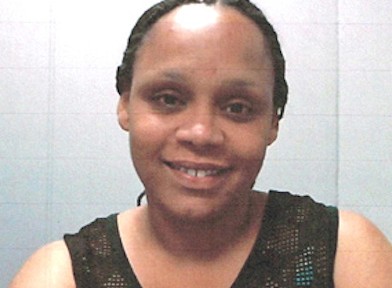 Kisha Young, 38, was worried that her car’s interior would get soaked, so the Texas woman told her six children, fresh from a community pool, to ride atop her car’s trunk for the one-mile trek home.

Young then proceeded to make a sharp turn, catapulting the kids to the ground, injuring them, one hospitalized with a severe head wound. The bad mom was allegedly inebriated. 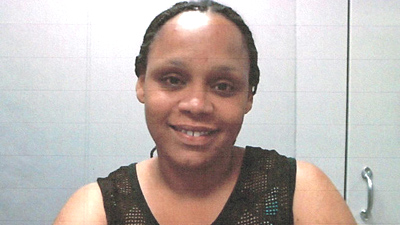 Four of the six children flung from the car were injured, with a 12-year-old girl requiring hospitalization for a severe head injury. According to the Crowley Police Department, the six children range in age from 8 to 14. According to cops, Young and another woman in the car were the mothers of the children, who were “allowed” to ride atop the Chevy “because their clothes were wet.” The name of Young’s passenger has not been released by investigators. source

During an arraignment this morning at the Crowley Jail, Young’s bond was set at $110,000. She was initially arrested for intoxication assault with a vehicle and booked into custody. She has subsequently been hit with two other felony charges, injury to child and driving while intoxicated with a child under the age of 15.