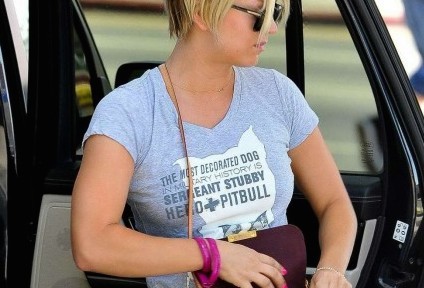 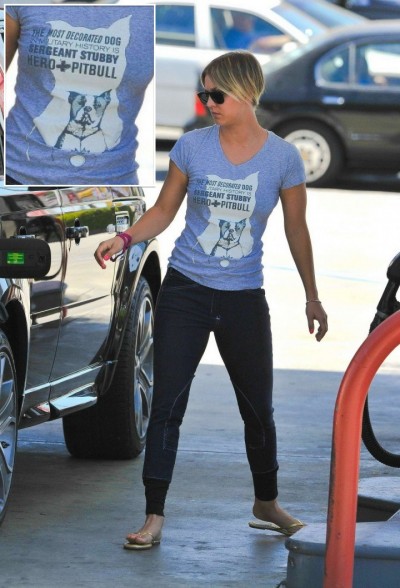 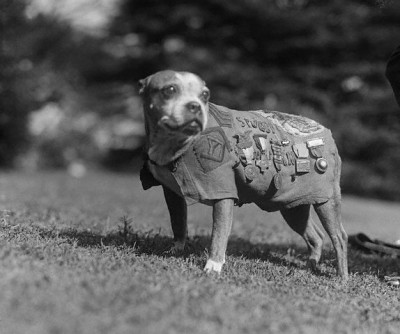 Sergeant Stubby (1916 or 1917 – April 4, 1926), was the most decorated war dog of World War I and the only dog to be promoted to sergeant through combat. America’s first war dog, Stubby served for 18 months and participated in seventeen battles on the Western Front. He saved his regiment from surprise mustard gas attacks, found and comforted the wounded, and even once caught a German spy by the seat of his pants, holding him there until American soldiers found him.Back home his exploits were front page news of every major newspaper. source