Kaley Cuoco: Plastic Surgery Best Decision I Ever Made

Kaley Cuoco-Sweeting is quite proud of her of her plastic surgery!

In the latest issue of Cosmopolitan, the 29-year-old actress admits to getting breast implants back in 2004 when she was on the show 8 Simple Rules. Cuoco-Sweeting has never regretted it and even calls getting her surgery done “the best decision I ever made.” 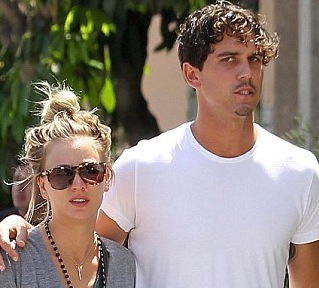 The real question is does her hubby, Ryan Sweeting agree? Some guys like the fake chicks while other guys not so much..

While we’re glad she’s happy with her decision, Cuoco-Sweeting isn’t the first celebrity to admit to going under the knife for plastic surgery.

Stars like Julie Chen, Ashlee Simpson and Tori Spelling have all been vocal about their surgeries. source

Check out more celebs who’ve admitted to getting plastic surgery.