Who Is Marquel Martin? And What Is Bachelor in Paradise? 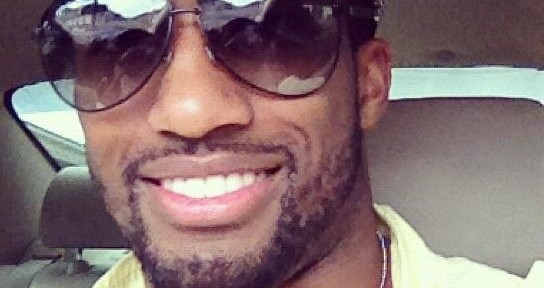 Marquel Martin is the sponsorship salesman who broke hearts when he flashed his pearly whites in the introduction to Andi Dorfman.

Martin has the looks, the charm and the fan base. Here’s to hoping ABC gives a deserving guy a chance. 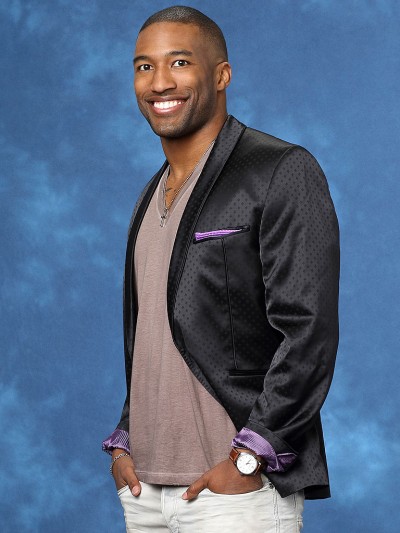 Martin, 27, is a sponsorship salesman who left his Bachelorette journey relatively unscathed, save for a tiff on Monday night’s episode with Andrew Poole over Poole’s alleged offensive remark about Martin during the first rose ceremony. sourceHe was emotional after Dorfman eliminated him, but Martin, who has said he’s looking for a woman who “wants to be pursued without coming off as stuck up,” still has another chance for that love connection! source