The Bachelor CANCELED? Conjecture As Host Fails To Name Next Contestant

‘The Bachelorette’ host, Chris Harrison, is supposed to reveal the next ‘Bachelor’ on ‘After The Final Rose’, but tonight it appeared that either he forgot, or, there is no new bachelor..

Everyone was waiting for the final moment when Harrison was to announce the next Bachelor but that moment never came, leaving many to ponder the fate of the popular dating show. 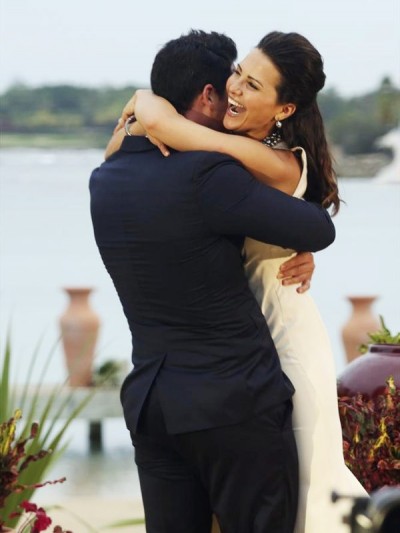 We’re really excited that Andi and Josh are engaged and all, and it was really heartbreaking watching Nick break down next to Andi, but we were really excited to learn who will be the next Bachelor. And we never did.

Earlier during the three-hour finale event, Chris was asked by Bachelor In Paradise cast member Michelle Money in the audience who would be the next Bachelor, and Chris said, “The new Bachelor is going to be named later.” source

Well, he never did, and fans are none to happy..