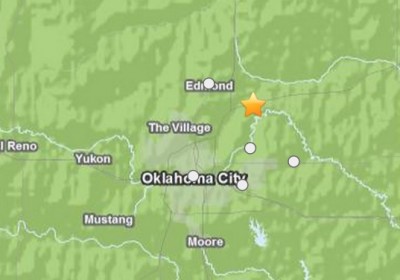 A 3.0 magnitude earthquake was recorded near the town of Langston at 2:08 a.m. on Wednesday.

Just a few hours later, a smaller earthquake was felt in Edmond.

Experts say a 2.7 was recorded around 5:30 a.m. with the epicenter near Edmond.

Less than 30 minutes later, the largest earthquake of the morning was felt near Spencer.