Miss USA Nia Sanchez only met the Nevada pageant’s minimum residency requirements in order to compete for the Miss Nevada crown which then propelled her into her run and eventual win of the Miss USA title.

But now speculation swirling around the carpetbagger are confirmed after the beauty couldn’t remember the name of the capital of her own home state of Nevada. 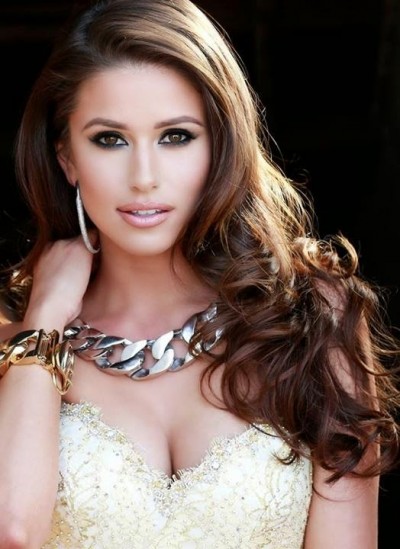 The former Miss Nevada was on the morning radio program “The Todd Show”when the show’s host asked her to name her state’s capital.

“Oh oh ahhh, ummm, oh my gosh,” she stammered before being rescued by the show’s host, who gave her the answer: “Carson City.”

“Thank you I was gonna say that, I was like, that one DJ host on MTV, back in the day, his name, that’s how I always remembered it,” she said.

Sanchez, 25, only met the Nevada pageant’s minimum residency requirements in order to compete for the Miss Nevada crown, and didn’t actually live there.