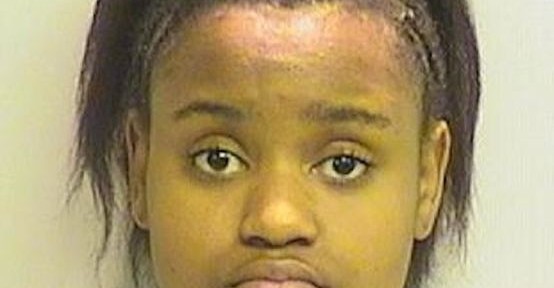 Marissa Williams, 19, was spending too much time on Facebook, so her aunt decided to catfish the teen.

The aunt set up a fake profile for a man named “Tre ‘Topdog’ Ellis” and befriended Williams in an effort to deter her niece’s habit of inviting strangers she met online to their house in Tuscaloosa, Alabama. 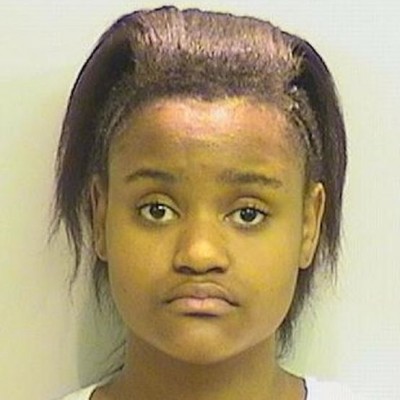 According to court documents, Williams began unknowingly talking to her aunt, posing as Ellis, in late May, and on the first day they interacted online, she gave the fictional boy her phone number and home address and asked him to come over and get drunk with her. She then offered to have sex with him if he’d pay her $50 cell phone bill. source

Drunken phone-bill sex, however, was only the tip of the iceberg. Within days, Williams asked “Topdog” to kidnap her so she could get away from her family. And if her aunt tried to stop him, Williams said said, he should kill her.

At this point, the average person might shut down their computer and have a long, difficult conversation with their niece, and/or call the cops. The aunt apparently continued catfishing, and (surprise!) the conversations turned even darker:

Her plans reportedly got increasingly intricate and sinister as time passed. According to the court files, she told the fictional man how to get into her aunt’s bedroom so he could kill her and the woman’s fiance first, then she asked him to shoot her cousin and the family dog on the way out. Williams allegedly planned to pack her things in his car while ‘Tre’ murdered her family.

Auntie called the county sheriff’s office, and Williams was arrested. The teenager admitted to the plan, but claimed she didn’t actually mean for the murders to happen. She’s currently at the county jail on $30,000 bond.