Donald Sterling has called off his deal to receive $2 billion for the Los Angeles Clippers!

Sterling now plans to sue the NBA for violating, antitrust laws, his constitutional rights, and breach of contract. 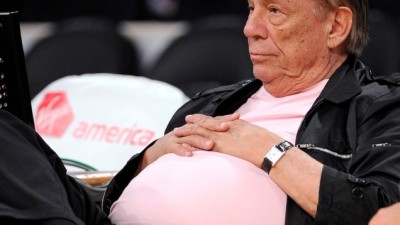 Sterling recently saw a draft of a statement from the league which he thought absolved him of the penalties, but a person familiar with the NBA’s position said the statement, which was not released to the public, offered no such relief.

“In terms of saying something in a draft press release that indicated they would be dismissing the lifetime ban and the fine, that is not true at all,” said the person, who spoke anonymously because he was not authorized to speak publicly about the matter. “That doesn’t mean that [Sterling] wouldn’t have read something like that into it.

“But if they interpreted it that way that is wrong and there is no thought of lifting the lifetime ban or the fine being rescinded.” source

It was only last Wednesday that it was reported, (not here!) that Sterling had agreed to the deal and had further agreed not to pursue any legal actions against the league.