Seattle police are investigating a shooting at Otto Miller Hall on the Seattle Pacific University Campus.

Otto Miller Hall is being evacuated. Police say there are at least four victims awaiting treatment in the hall, but they cannot go in until it is evacuated. They believe the second gunman may be inside. source 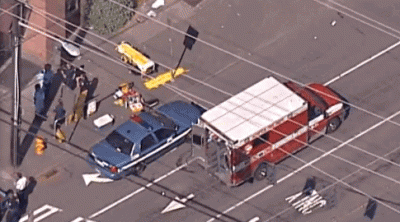 All victims are being taken to Harborview Medical Center. 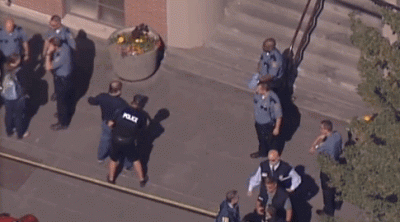 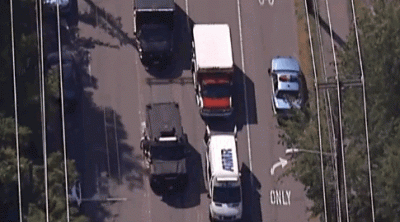