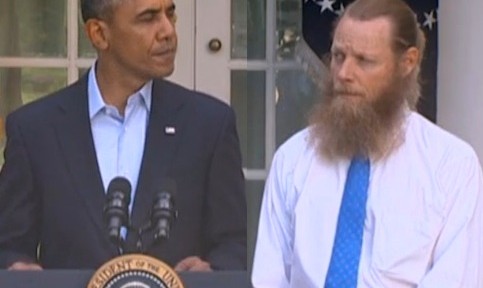 Despite TIME reporting that Bowe Bergdahl’s hometown was carrying on with a celebration for the returned sergeant at the end of the month, despite a rising backlash, the fact is, they were wrong, and the American people were right, the event has been abruptly canceled.. 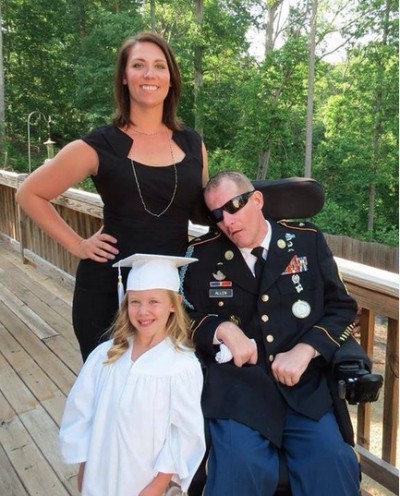 Bergdahl’s Idaho hometown of Hailey, had plans for a huge homecoming for the former soldier turned Taliban, but suddenly all that’s been placed ON HOLD, as in canceled altogether.