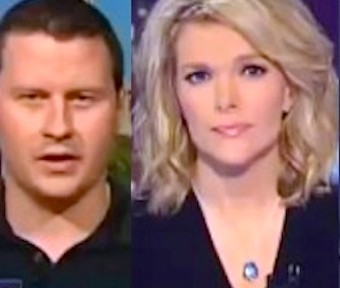 Cody Full and Gerald Sutton are the men who served in Bowe Bergdahl‘s platoon. Fox News, Megyn Kelly talked with the men who described Bergdahl as a deserter whose actions led to the deaths of other soldiers. 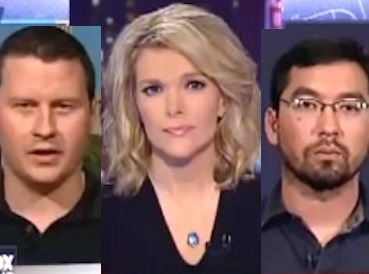 “He did not serve the United States with honor. We all took an oath.

He violated his oath when he deserted us and put other Americans in jeopardy.” source

Sutton said that he doesn’t want to see someone like Bergdahl “hailed as a hero” when he should be court-martialed. Kelly pointed out how President Obama emphasized the importance of leaving no one behind. Full agreed with that sentiment, but said Bergdahl needs to be held accountable for his actions anyway.