In the hidden camera video, an undercover journalist posed as a member of a Middle Eastern oil dynasty, offering $9 million in funding to American filmmakers to fund an anti-fracking movie. 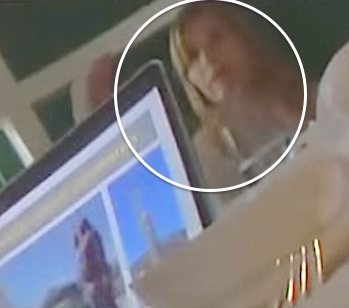 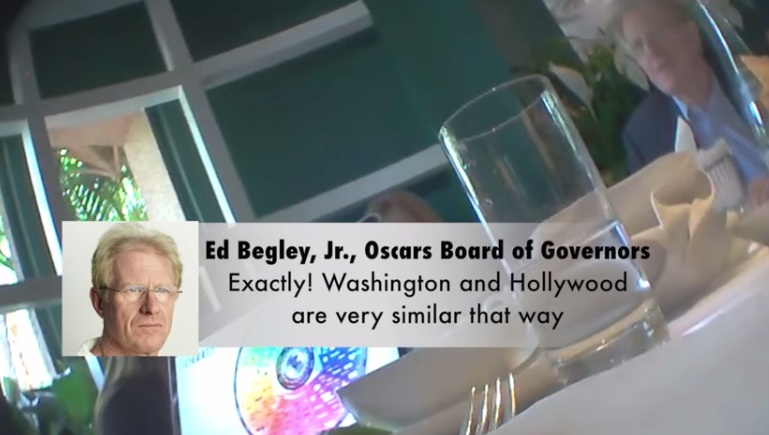 Begley and Hemingway are heard agreeing to hide the source of funds for the anti-fracking movie. Hemingway agreeing that those who will know the source of the funding are “only at this table.” At one point, Hemingway even offers to become the phony oil man’s fourth concurrent wife. 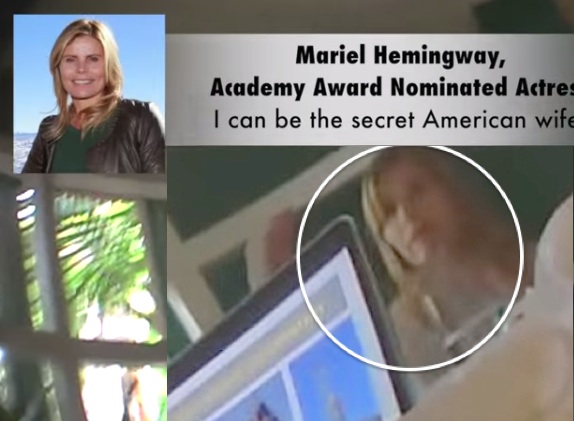