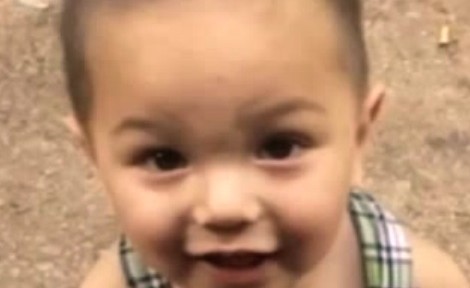 A northeast Georgia SWAT team tossed a flash-bang grenade in a 1-year-old’s playpen. The child was severely burned and put under an induced coma.

Do you think cops were justified using this type of force? Comment below! 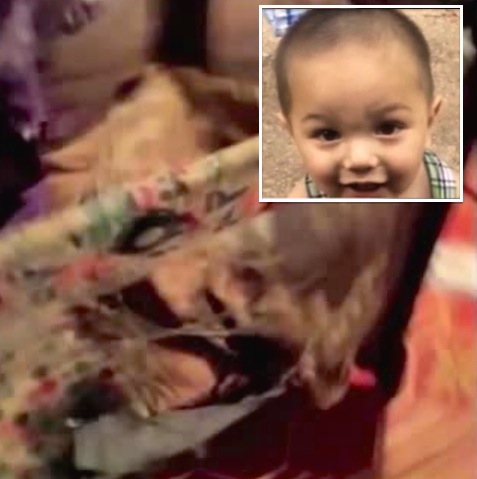 The SWAT team was attempting to enter Wanis Thonetheva’s Cornelia, GA., residence Wednesday before 3 a.m. over suspected drug dealing, after being issued a “no-knock warrant” for the residence.

The “no-knock warrant” allows SWAT to use a flash-bang grenade inside the residence with no prior warning to the occupants.

Once inside the house, the SWAT team realized the flash-bang device had landed where the 19-month-old was sleeping. The child was badly burned and unresponsive.

A medic on the scene rushed the baby outside to administer first aid, and a nearby ambulance was summoned. Authorities wanted to transport the baby via Life Flight to Atlanta’s Grady Memorial Hospital, 75 miles southwest of Cornelia, but weather conditions wouldn’t allow it. The baby was driven to the hospital.

The baby’s condition is unknown as it is the hospital’s policy to not disclose patients’ details, officials said.