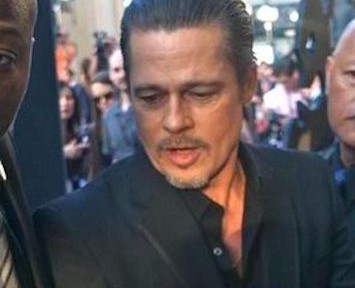 Brad Pitt was so shaken up after being attacked by red carpet prankster Vitalii Sediuk that he has filed a temporary emergency restraining order.

Do you think an emergency restraining order was necessary? Comment below! 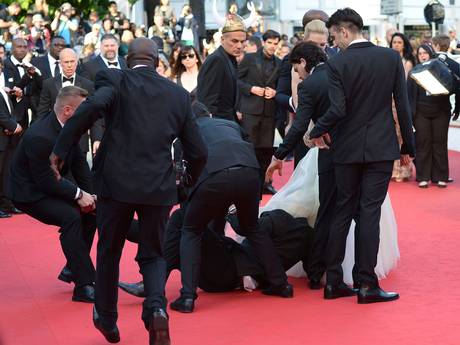 The 50-year-old actor was punched by the man before the police immediately jumped in and arrested him. Vitalii broke Brad‘s sunglasses, but luckily Brad is said to be okay. source

After the incident, he filed a temporary emergency restraining order against Vitalii, which requires him to stay 500 feet away from Brad for the next 5 days. The case has been sent to the L.A. City Attorney for possible prosecution.

Looks like someone got a massive wedgie for their efforts! 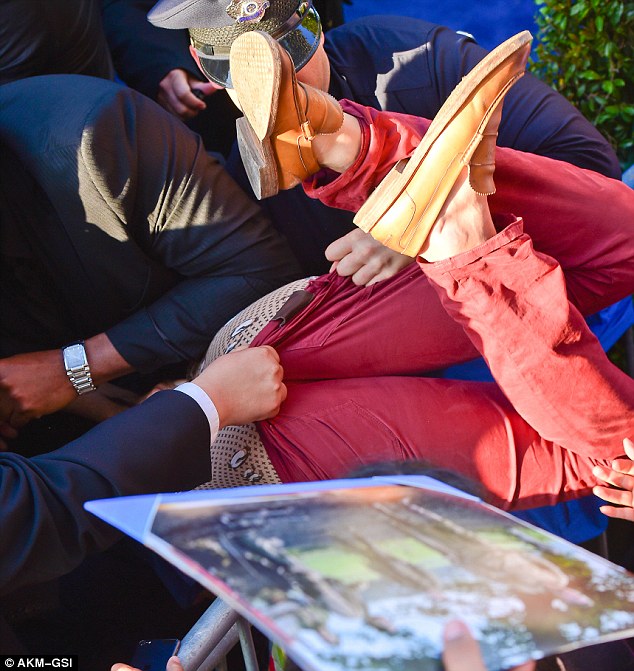