Meet The Woman Who DUMPED BRAD PITT For A Director

A series of pining love letters penned by actor Brad Pitt in 1989 have been leaked by the recipient, a woman who had DUMPED him for a movie director. 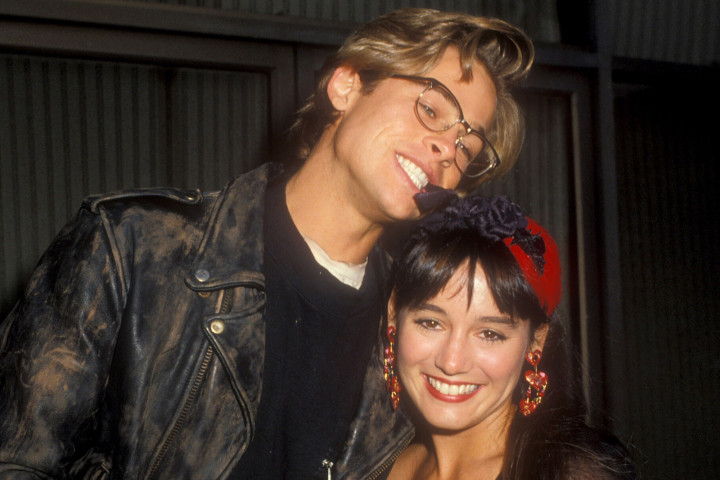 In one of the sappy letters, Pitt professes his love – Possibly from a rooftop;

“I adore you. I will love you forever,” Pitt gushed in one of his letters to then-girlfriend Jill Schoelen…” “I can’t stop thinking about you,” he added in another message to the actress he dated in the 1980s. “I don’t feel complete without you next to me.”

Schoelen, who was also an actress at the time, dumped Pitt so she could date a movie director – neither of whom have been heard from since..

Schoelen now 50, said dating Pitt was a “beautiful life experience,” which she claims culminated in a three-month engagement.

“Brad wrote me one of the most beautiful poems a man can write a woman,” she told Radar. “I thought he was so deep and soulful.”

Did this woman make a big mistake or was it all up to fate? Comment below.