5 Charged In Death Of SLEEPOVER Teen 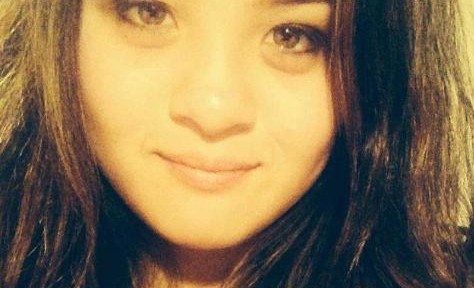 Tara Fitzgerald, is the Minn. girl who died of a drug overdose at a sleepover in early January, which has now resulted in charges being filed against five people. 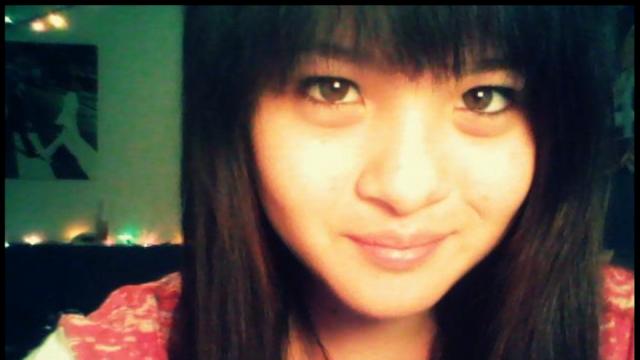 Do you think these kids should have been charged? Comment below!

According, to the criminal complaint, the Woodbury Police department responded to a report of an unresponsive female on Commonwealth Avenue on January 11 at 9:10 a.m. Initial reports indicated she had taken a substance similar to acid or LSD and was brought to Regions Hospital where she was pronounced dead.