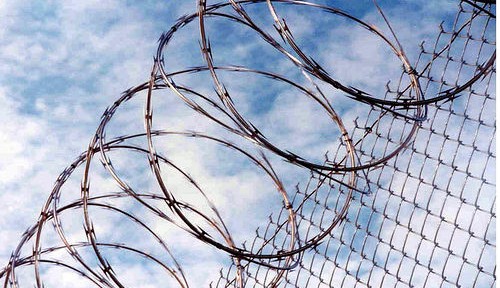 THECOUNT EXCLUSIVE: Imperial County Sheriff and Fire are on scene of an intense riot at Calipatria State Prison. Multiple injuries reported. Life Flight and many ambulances summoned. Reports of staff members down.. Extreme temperatures exceeding 100 degrees may have contributed to incident. More updates below. 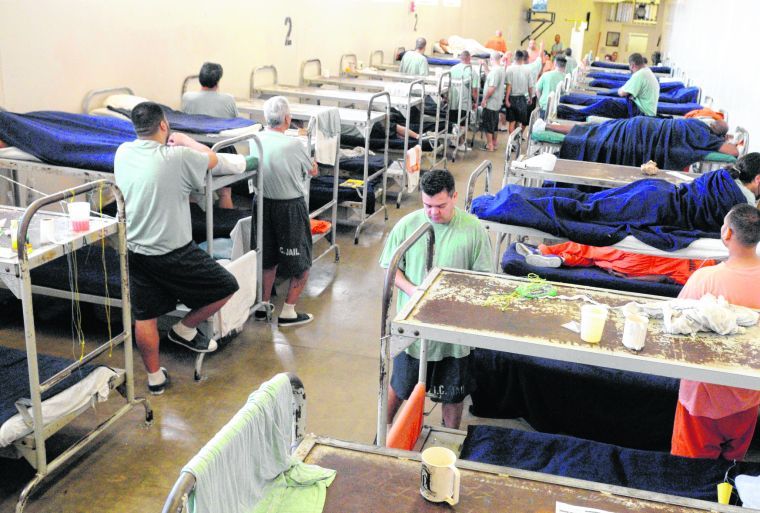 At least four adults are being transported to area hospitals. At least one is code 3 status. Lacerations to the face and head of at least three confirmed. 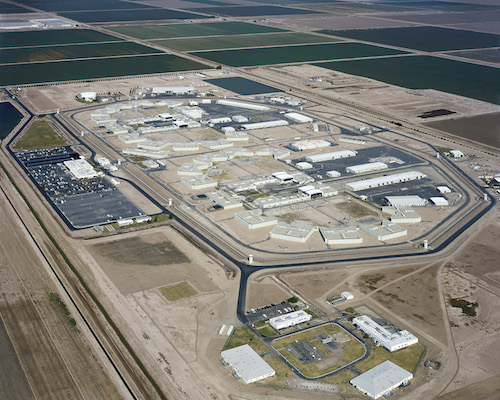 Scanner note: Codes are enabled during riots and disturbances. These are characterized by CODE 1 ; Small fight (1 on one,2,3) CODE 2; Emergency medical or step up help. And CODE 3;( EMERGENT.disturbance status). CODE 4 is no further assistance needed.