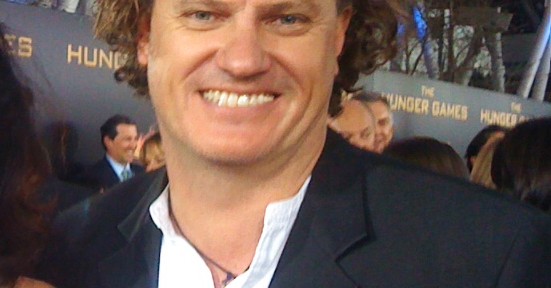 Peter Rodger, father of killer Elliot Rodger, isn’t just the an assistant director on “The Hunger Games,” he is also an photographer. 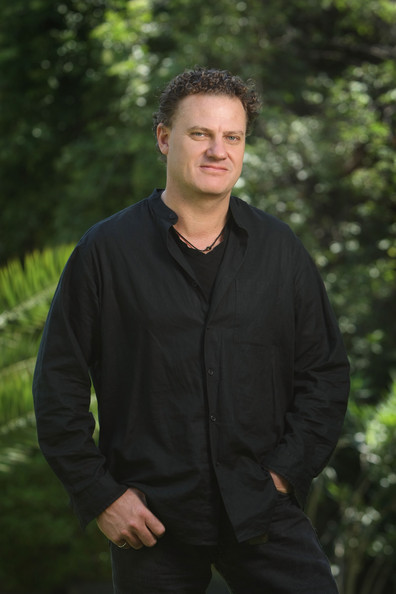 Elder Rodger’s other job was photographing women in a variety of scenic locations.

Peter Rodger is the son of George Rodger, the famed British war photographer who helped start the Magnum photo agency. George Rodger was legendary for photos he took in World War II including some at the final days of concentration camps like Bergen Belsen. He was a serious photojournalist and died in 1995.

Son Peter has another focus altogether. He sells his black and white art photos of women’s bums for $1,250 on the Saatchi Art website. These derrieres are seen at the Taj Mahal, near the Eiffel Tower, in a seedy New York hotel room, and so on. They are all artfully done. source 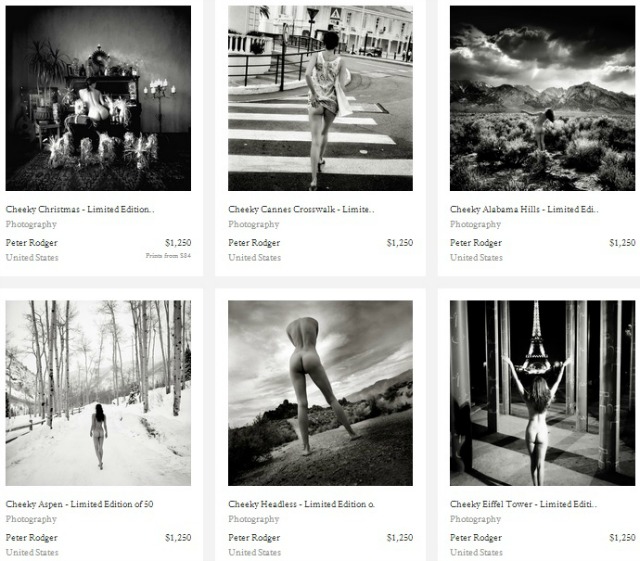