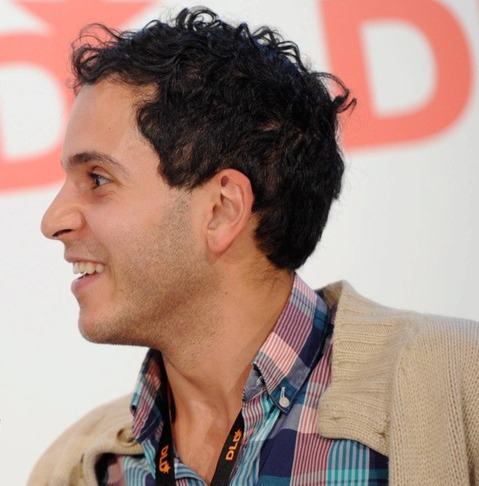 The company announced the departure in a blog post on its site.

“In light of this, Mahbod has resigned — both in his capacity as an employee of the company, and as a member of our board of directors, effective immediately,” Tom Lehman, co-founder & CEO of Rap Genius, wrote in the post. source

Maghadam wrote a series of annotations on a version of Rodger’s tome uploaded to Rap Genius, stating that parts were “beautifully written” and saying that he guessed Rodger’s sister was “smoking hot.”