Ebay was hacked months ago and is finally urging their users to update their passwords – immediately.. 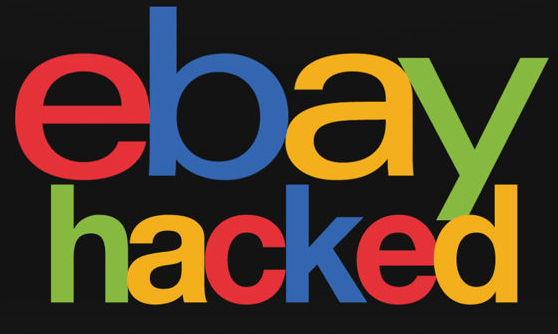 The breach, which was confirmed by investigators this week, happened in late February and early March, when hackers snatched up information such as usernames, email addresses, physical addresses, phone numbers and dates of birth. The hackers were even able to access passwords, but they were in encrypted form, so it’s unlikely they were compromised. source

eBay said no financial information was taken and that the cyberattackers found their way in through employee login information.