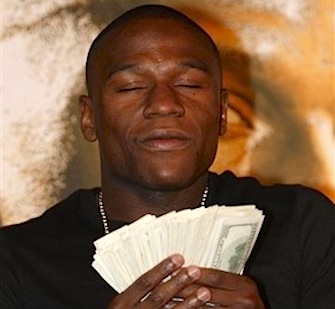 Floyd “Money” Mayweather is already fighting again. Usually pugilists like to take off at least a year in between fights, but not Mayweather, his next fight will take place on September 13, 2014!

THIS JUST IN: Floyd Mayweather's next fight will take place on September 13. Opponent and location are TBD. (via @danrafaelespn)

Money’s opponent is yet to be announced.