First the eggs and now the miniature golf! Justin Bieber is reportedly being investigated in connection with an attempted robbery in Los Angeles, at a miniature golf complex! This is no laughing matter folks, but it kinda is because it involves miniature golf.. 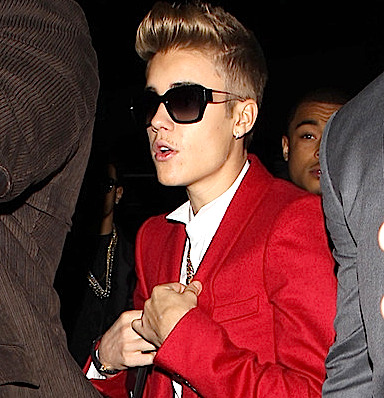 Detectives are interviewing the victim of the attempted robbery, which reportedly occurred at a miniature golf complex. That night, Bieber posted video online showing himself sinking a putt.

The “Baby” singer has not yet been arrested.