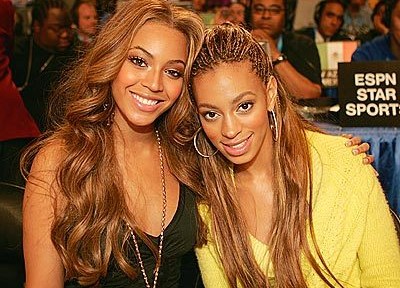 Rapper Jay-Z was mercilessly attacked by Beyoncé’s own sister and the whole incident was caught on an elevator security cam.

Beyonce’s sister Solange, is seen entering an elevator with Jay-Z when suddenly she turns towards him and starts hurling punches and kicks.

According to TMZ, it all went down at a Met Gala after party last week at the Standard Hotel in NYC. In the video … Jay Z, Beyonce and Solange step into the elevator … and then Solange goes crazy, screaming at Jay before unleashing a violent attack.

A large man — who appears to be a bodyguard — attempts to hold Solange back, but she manages to connect at least 3 times. At one point Solange throws a kick and Jay grabs her foot, but never attempts to strike her. Beyonce stands by without getting physically involved.

It’s unclear what triggered the fight, but one thing IS clear, Beyonce, whom was standing nearby, did absolutely NOTHING, except, release the following curious image on Instagram shortly after the attack.. 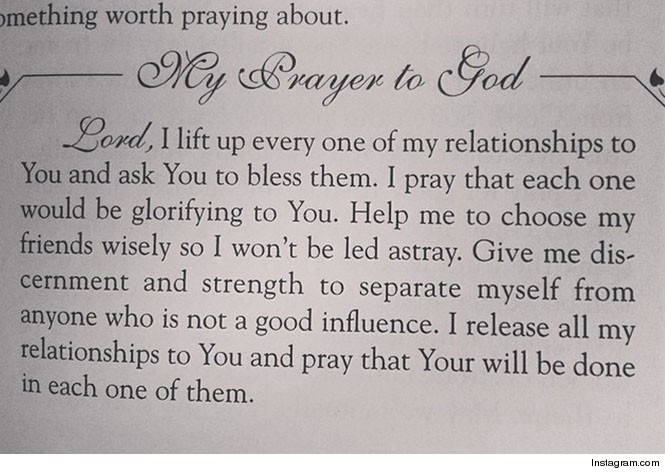 One commenter put it this way:

We need to be asking ourselves why Beyoncé looked at her in the way she did walking out. She is covering for something. This is not an argument but a lot of hostility that appears to have mounted up. You need to check into reality if you thing [sic] JAYZ is as pure as the driven snow. Beyoncé looks a lot like a Whitney Houston lately and that makes me sick. Her performance and appearance is changing. Money doesn’t buy honesty and loyalty. Perhaps her sister knows what Beyoncé is suffering from. Maybe she knows too much. Jayz looks just like all passive aggressive men do. I really would like to know what they are fighting about before we judge this woman’s misery.