And Then There Were Two: Second U.S. MERS Case Announced 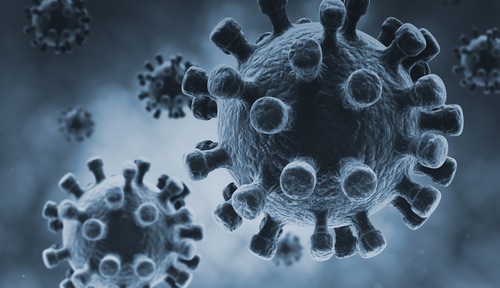 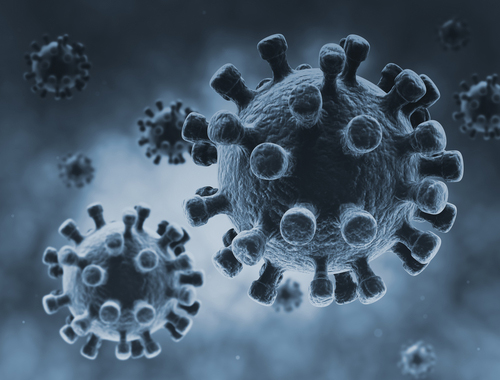